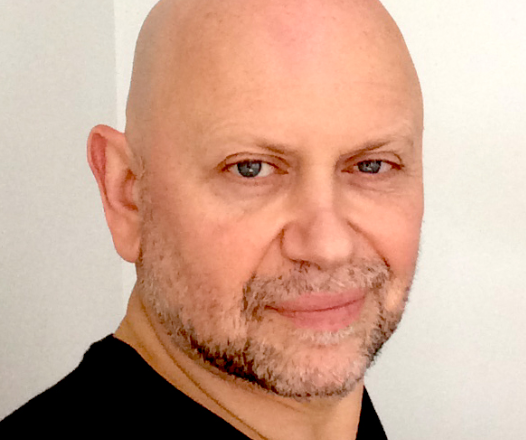 Several years later, Vardan was recognized by the highly acclaimed sculptor Ernst Neizvestny as his only apprentice. Vardan is also the only non-American born Industrial Designer chosen to become one of the creators of presidential limousines for two US presidents, George W. Bush and Barack Obama.