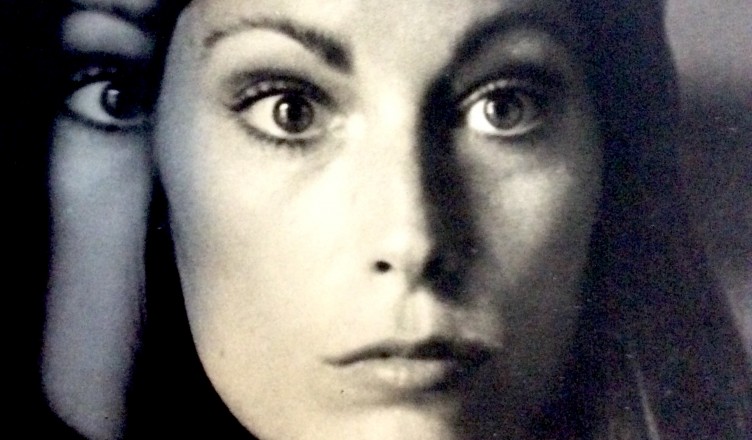 Linda Louise McPherson, 67, died on August 1, 2017, at her home in Lawndale, California.  She died of natural causes after a period of failing health.  She was the daughter of the late Hugh C. and Mabel A. McPherson of New Park, Pennsylvania.

She was beloved and will be greatly missed by her artistic community and collegues who over the years she supported through her creativity. Linda McPherson was a great influence on our president and founder Anna Siqueiros inspiring her to establish the non profit of the Siqueiros Foundation of the Arts to come to fruition in helping the community of artist. Her legacy with the foundation will continue to be remembered as one of our fallen heroes of the arts.

Linda was born and raised in New Park, PA and graduated from Kennard Dale High School.  She attended Penn State University where she earned a B.A. degree magna laude in English. A member of Tri Delta sorority, her honors included Dean’s List and Phi Beta Kappa.

After her graduation from college, Linda moved to California where she lived in the Los Angeles metro area for the rest of her life.  A talented writer and editor, she worked on a number of projects in various sectors of the entertainment industry. Her prodigious creativity also found expression in art including soft sculpture, collage, pen and ink, colored pencils, acrylics and oils.

The consummate cat lover, Linda cared for a long series of feline pets.  An avid reader and discerning movie fan, she enjoyed and supported live music and the artists who create it.